***This will be an in person event. We will also livestream. A link for that will be sent out to all ADDP members. PLEASE NOTE WHEN YOU REGISTER IF YOU PLAN TO ATTEND IN PERSON OR VIRTUALLY*** 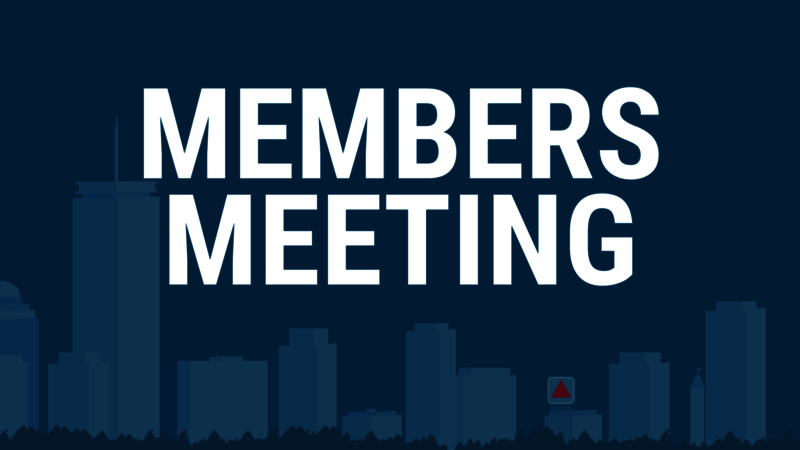 Please join ADDP on September 21, 2021 for our Annual Membership Meeting.

As in years past, the day will include an update on ADDP and our work on behalf of providers over the past year. Ellen Attaliades, ADDP President & CEO and other members of the ADDP Board of Directors and staff will provide business and advocacy updates, along with remarks from special guests. We will also have several ADDP Business Members exhibiting/in attendance. We will post the full agenda once it is finalized!

ADDP has also secured a FABULOUS Keynote Speaker who will close out the event: Ms. Leymah Gbowee. Given that September 21, 2021 also marks the International Day of Peace, we believe Ms. Gbowee is an ideal speaker for our event. If you have time, VIEW THIS VIDEO to gain more insight as to her power as a speaker.

2011 Nobel Peace Laureate Leymah Gbowee is a Liberian peace activist, trained social worker and women’s rights advocate. She currently serves as Executive Director of the Women, Peace and Security Program at Columbia University’s Earth Institute, and is the founder and current President of the Gbowee Peace Foundation Africa, the founding head of the Liberia Reconciliation Initiative, and co-founder and former Executive Director of Women Peace and Security Network Africa (WIPSEN-A). She is also a founding member and former Liberian Coordinator of Women in Peacebuilding Network/West Africa Network for Peacebuilding (WIPNET/WANEP).

Ms. Gbowee’s leadership of the Women of Liberia Mass Action for Peace – which brought together Christian and Muslim women in a nonviolent movement that played a pivotal role in ending Liberia’s civil war in 2003 – is chronicled in her memoir, Mighty Be Our Powers, and in the award-winning documentary, Pray the Devil Back to Hell. She holds an M.A. in Conflict Transformation and a Doctor of Laws honoris causa. Ms. Gbowee is an advisor for numerous organizations, and has held distinguished fellowships at Barnard College and Union Theological Seminary. She serves as a Sustainable Development Goals Advocate for the United Nations and as a Member of the World Refugee Council. In 2016, she was awarded the Lifetime Africa Achievement Prize for Peace in Africa by the Millennium Excellence Foundation. In 2017, she was selected by the UN Secretary General to serve as a Member of his High Level Advisory Board on Mediation. In 2018, she was appointed to the G7 Gender Equality Advisory Council during Canada's G7 Presidency.

We sincerely hope you can attend this event.

We will also be livestreaming this event via Zoom. A link will be sent out to ALL ADDP Members as we get closer to the event!